Editor’s Note “The World in Peril and Paralysed’ by N.Selin SENOCAK

Editor’s Note “The World in Peril and Paralysed’ 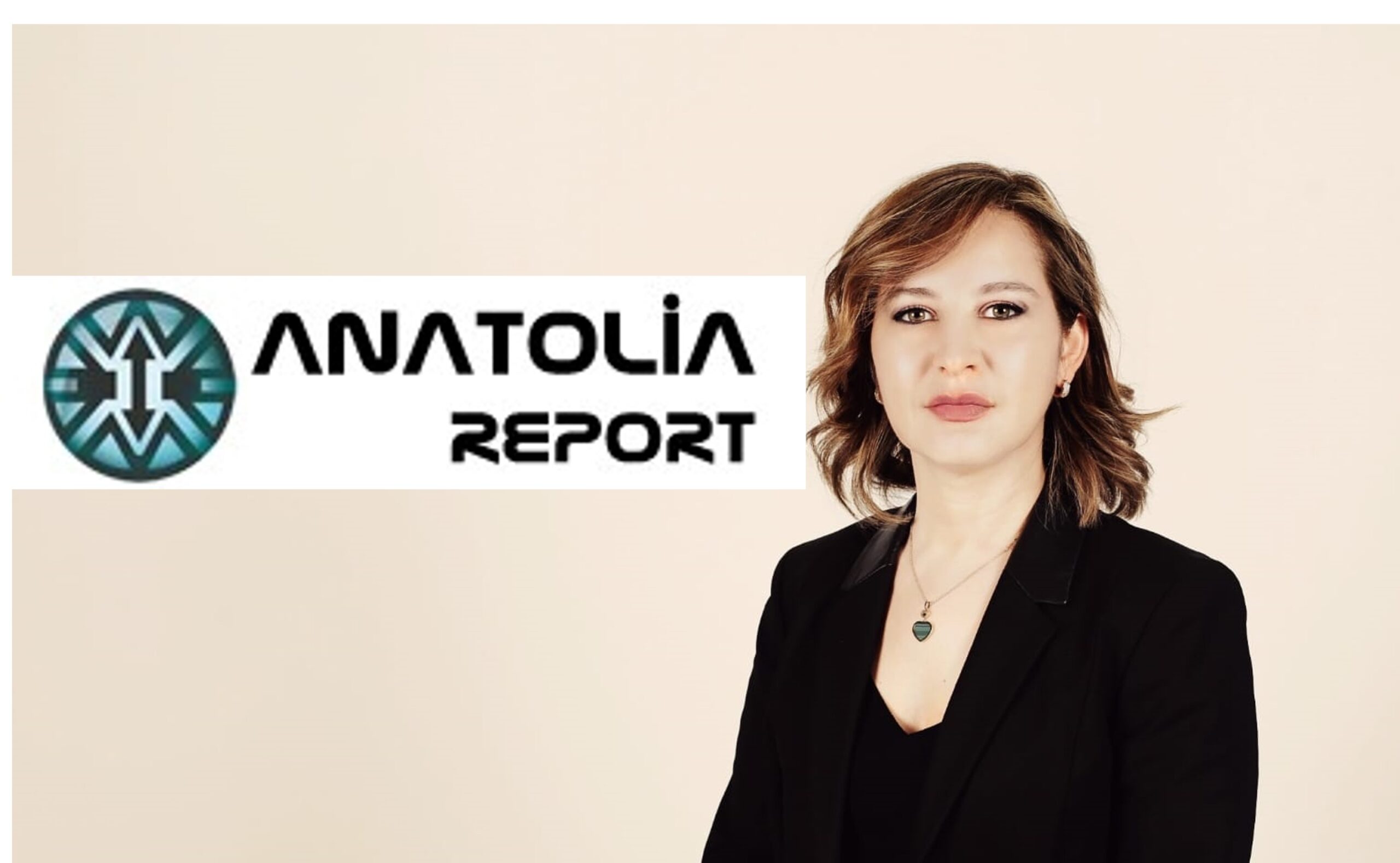 The 77th United Nations General Assembly (UNGA) meeting, saw world leaders convened under the shadow of Russia’s war in Ukraine, a war that has unleashed a global food crisis and opened fissures among major powers in a way not seen since the Cold War. During  Antonio Guterres’ speech, the Secretary-General stressed that cooperation and dialogue are the only path forward to maintain global peace. And he warned that “no power or group alone can call the shots”. “The divergence between developed and developing countries, between North and South, between the privileged and the rest, is becoming more dangerous by the day. It is at the root of the geopolitical tensions and lack of trust that poison every area of global cooperation, from vaccines to sanctions to trade” , the secretary-general said.

Guettres is arguably one of the most conscientious and down-to-earth UN Secretary Generals of UN History thanks his past successful experience at the UNHCR and his personal convictions. However, the bureaucratic heaviness and the operational inefficiency of the United Nations led by the 5 countries of the Security Council limit its fields of action.

During his Balkan tour, President Erdogan has emphasized that the West is following a “provocation-based policy” towards Moscow.  Ankara has been pursuing a more “balanced” policy that has produced results such as the grain export arrangement signed in late July which was congratulated as a significant step for prevention of a global food crisis during the UN General Assembly.  Turkiye continues to do business with both countries, to the EU’s displeasure.

EU leaders have forgotten that Europeans are only willing to sacrifice so much “for Ukraine” before coming to the realisation that their leaders care very little about them. Moreover, we see it with the fall of European governments one by one, recently with Italy, that the people of Europe no longer want to be victims to the senseless policies of European leaders. The massive protests in France against the policy of NATO and the EU and the position taken in the war in Ukraine are a sign of this growing discontent amongst the European population.

The West never refers to “international law” but rather “rules-based international order”. This means that it is fine for them if they drop freedom and democracy bombs on Iraq, Libya, Afghanistan, etc.

The US empire continually works to strengthen its stranglehold over global economic and financial systems so that it can starve disobedient populations anywhere in the world without firing a shot. Once you get this, you get why this particular empire sees a multipolar world as such a threat.

President Joe Biden’s rhetoric is based on more sanctions, more weapons sales, more wars, more colonialism, and more imperialism in the Middle East, Africa, Europe Latin America and other part of the World.  The US sanctions are themselves a major human rights abuse against the people of sanctioned countries, leading to the destruction of their respective economies, in the hopes of overthrowing their government such as Venezuela, Cuba and Nicaragua.

“The World must be Polycentric”

Russian President Putin during his recent speech has emphasized the destructive role of the US in the world: “They destroy entire states, leaving behind humanitarian disasters, devastation, ruins, millions of wrecked and mangled human lives. The World must be Polycentric”.

Precisely the United States leads the war not to have a Polycentric World but a World directed by itself. If you fight endless wars, implement regime change, impose sanctions, install puppet leaders, destroy nations economically and financially, have hundred of global bases, spend 750bn annually on the military budget, you can achieve your objective to be a leading country in the World.

We have observed in recent months a trend of Middle Eastern countries increasingly distancing themselves from Washington. When Saudi Arabia and Russia signed a cooperation agreement during the OPEC meeting, analysts speculated on what this deal actually meant, many were sceptical whilst others offered some glimmer of hope that perhaps this was merely the first step towards an important shift in the global energy markets.  Relating to the need to stabilise oil prices and the geo-centric focus on the West, they fail to see that Saudi Arabia is a key pivotal pro-American nation which moves towards a new paradigm, and this is indeed a hugely important step in that process. Most probably Saudi Arabia is aware of what was happening with Russia, and how the US were also behind attempts to destabilise Venezuela, Brazil, Syria, Egypt, Libya and perhaps most importantly the failed coup in Turkiye. It has begun to suspect that a similar attempt to destabilise their regime might be on the cards.

Following the war successfully implemented in the Black Sea, the United States and Western powers have now focused their attention on the Aegean Sea. An area with ever growing stakes due to Turkiye’s strategic alliance with Russia, and the large deposits of natural gases that have been discovered near the disputed island of Cyprus. The West wants control over the natural resources of Cyprus by provoking a war between Turkiye and Greece. Ankara’s leadership has shown prudence and deft diplomacy in sidestepping Athens’ provocations. It’s now time for the Mitsotakis government to adopt a pacifist agenda.

In light of the wave of rapprochement and de-escalation of Turkiye that has swept the region lately, it would be more productive for Athens to get rid of its self-aggrandisement and maximalist claims. Such an effort would yield far more considerable economic and strategic dividends for the Greek government than further tensions and an arms race that would drain resources in an era of global economic restraint.

The West feeds on wars, and their discourse on achieving world peace is but an illusion used in order to camouflage their  jingoistic ambitions. They are putting the whole world in peril and in a perpetual state of paralysis. This path that the West has undertaken has already begun to create fissures within the ideal of a united Europe and has also begun to mark the beginning of the end of a Unipolar World for a Polycentric World.