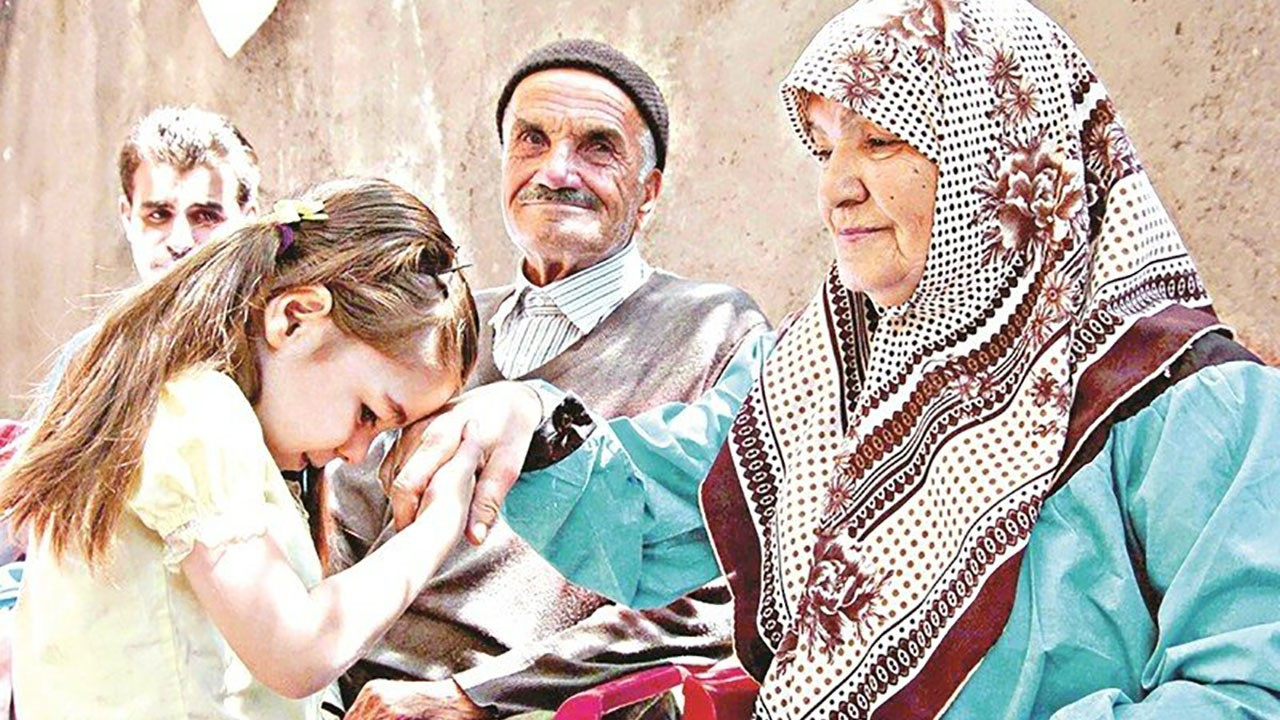 Every year, the Eid al-Adha is celebrated 11-12 days before the previous celebration, due to the difference in days between the Hijri and the Gregorian calendar, and it coincides approximately every thirty-three years. It is accepted as the most important holiday of Islamic religion along with Ramadan Feast. In the Islamic world, the sacrifice means the animal sacrificed with the intention of approaching God during the feast, which corresponds to the time of the pilgrimage to Mecca every year. This concept shows that one is sacrificing something for Allah, surrendering to him and thankfulness. The feast met with enthusiasm by Muslims all over the world as well as in Turkey, but also is recognized as an official holiday. The employees are usually on leave on the eve and four full days. 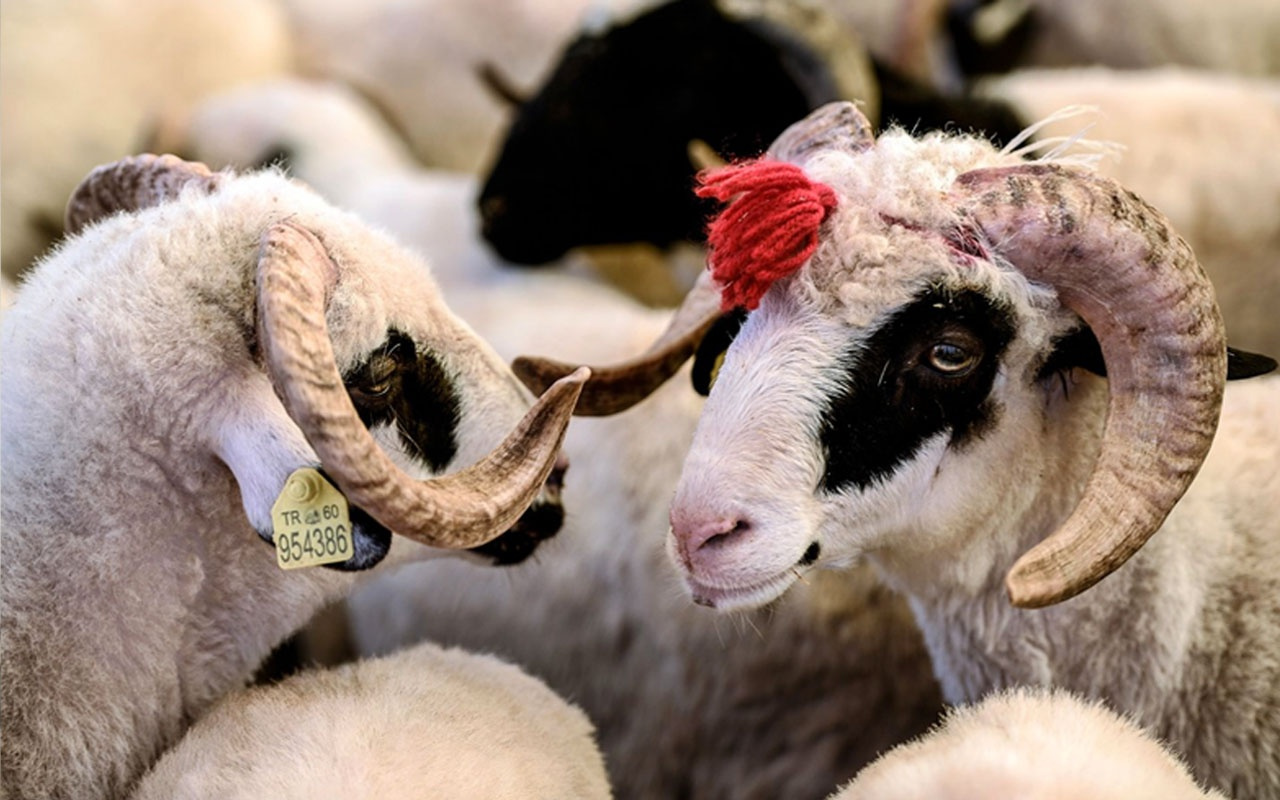 According to the  history of the Eid al-Adha, the Prophet Abraham had no children with his wife. A dream reminds him of his promise to God, and the next day, he takes his son from his other wife, Ishmael, to sacrifice.  The Prophet Abraham prepared an altar and laid his son on the firewood he arranged. When he was going to sacrifice his son, an angel descended from heaven and believed to have understood his loyalty to God, pointed out that he did not need to slaughter his son, and Abraham had sacrificed a ram instead of his son. According to this belief, Muslims sacrifice for Allah every year on the Feast of Sacrifice.

Eid al-Adha preparations begin on the day before the first day of the feast. On the day of Eve, shopping and cleaning bustle starts in the houses, even if the city will be changed, preparations are made for the journey. It is known that if the sacrifice is to be slaughtered during the feast lasting four days in total, it is appropriate to have the first three days according to belief. The animal, which should be healthy and at a certain age, should not feel stress or fear during the process and must be careful not to make it suffer. Animals deemed suitable for sacrifice are sheep, cattle, buffalo, goats and camels. Feast of the Sacrifice, celebrated in Turkey, has some traditions. The beautiful morning of the day starts with the ablution of family members and the wearing of carefully selected new clothes. Men go to the Mosque for religious prayers and perform their religious duties. After the prayer, family members visit the cemetery to pray and commemorate relatives who are no longer alive.

In this festive, you are able to see well-dressed friendly people wandering joyfully in the streets of Turkiye. After the hands are kissed, the victims are slaughtered. As a symbol of sacrifice, certain animals are sacrificed. It is believed that at least one victim should be slaughtered in every house. The animals that were purchased days ago are prepared for sacrifice at the slaughterhouse. In some Turkish provinces, before the sacrificial slaughter, sheep can be washed, painted with henna or decorated with colorful ribbons. The cutting process is carried out by the experienced and skilled person in the presence of all family members and guests.

According to Islamic law, women can attend the sacrifice but cannot participate in the sacrifice. The blood of the animal, which is tightly tied and headed towards Mecca, is collected in special containers. The bloodshed is perceived as a bad sign by Muslims.

Spirit of the Feast; Sharing The sacrificial meat is divided into three parts. The first part is for the family who sacrifice the victim, the second part is for food preparation and the third part is for those who cannot buy meat, those in need and those who cannot sacrifice. One of the most important features of the Eid al-Adha is sacrificing to share. The softening of the hearts of those who forget the true meaning of life and existence, and the satisfaction of sharing are other important returns of this holiday.

It is an excellent opportunity for the gathering of distant family members or relatives who cannot find time to meet in the chaos of life, and meals made with meat reserved by the family for themselves are served at intimate and rich tables. The feast table is not removed during the days it lasts. Celebrations and festivities continue at the tables where family members are hosted every day. As there is a belief in Turkey that people, who are estranged from each other, should be reconciled in the holidays.

People who have completed their duties during the feast, whose all four days are official holidays, visit big shopping centers, parks or designated places. The Feast of Sacrifice, as in all other holidays, is regarded as one of the most important festivals in Turkiye with people that are enthusiastic, cheerful and peaceful.