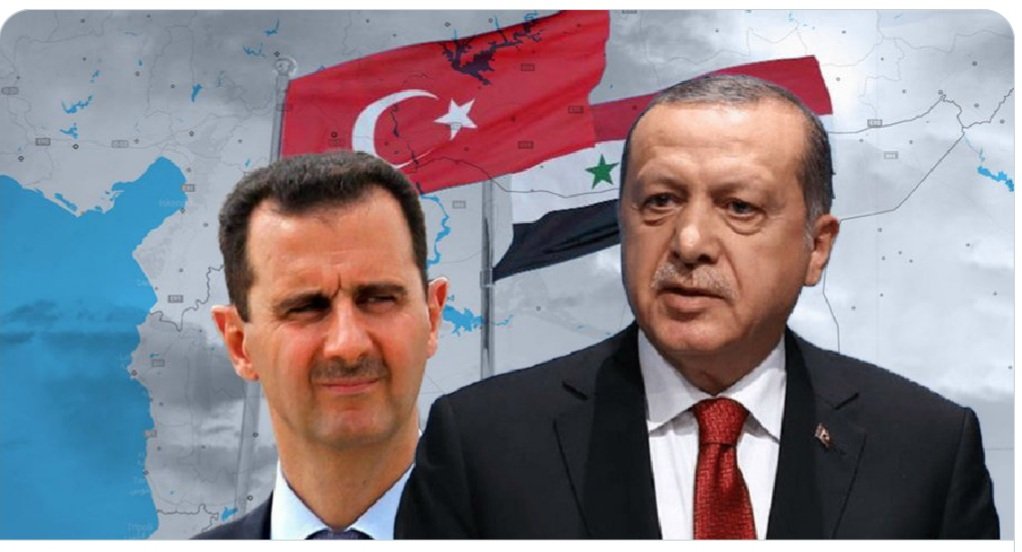 On December 17, 2010, the protests that began in Tunisia with the self-immolation of a street vendor named Mohamed Bouazizi spread to almost the entire Arab geography and marked the beginning of the uprisings that would later be known as the “Arab Spring”. As countries in North Africa and the Middle East struggle with political crises, more than 500,000 people have lost their lives and millions have been forced to flee their countries.

In Tunisia, uprisings led to the fall of the government, forcing Zine El Abidine Ben Ali, president for 23 years, and his successor Mohamed Ghannouchi to flee the country. In Egypt, Hosni Mubarak and Ahmed Shafik, who had been president for 29 years, were forced to resign after the armed forces took over. The country has been ruled by Abdel Fattah El-Sisi since 2014. In Libya, Muammar Gaddafi, who had been in power for 42 years, was deposed and killed in 2011 with the intervention of NATO, but the civil war in the country continues 11 years after this event.

Libya is not the only country where the civil war has not ended. On March 15, 2011, protests broke out in Syria and the country is still in civil war.

Syria, where almost all of the deaths of the Arab Spring took place, has been devastated in these 11 and a half years. And Turkey has been one of the countries most affected by this war. Millions of people fleeing the war fled to Turkey. According to the latest data shared by the Refugees Association on August 22, 2022, there are officially 3 million 652 thousand 813 Syrians with temporary protection status in Turkey. In addition, according to unofficial figures, there are estimated to be 5 million Syrians. In 2012, the official number of Syrians in Turkey was only 15,000.

The fate of the Syrians in Turkey remains at the top of the agenda. Along with the refugee crisis, one of the most debated issues is whether or not to meet with Syrian President Assad. Although news that Hakan Fidan, the head of the Turkish National Intelligence Organization (MİT), met with his Syrian counterpart has recently been reported on foreign news websites, it is still a question whether the heads of state will meet.

For the second issue of the Türkiye Raporu in September, we asked respondents whether they support a meeting between President Erdoğan and Syrian President Assad to find a solution to the refugee problem.

Do you support President Erdoğan’s meeting with Syrian President Assad to solve the refugee issue?

35% oppose President Erdogan’s meeting with Assad. While 26% of the respondents do not support a meeting between Erdoğan and Assad, 9% indicate that they definitely oppose such a meeting. 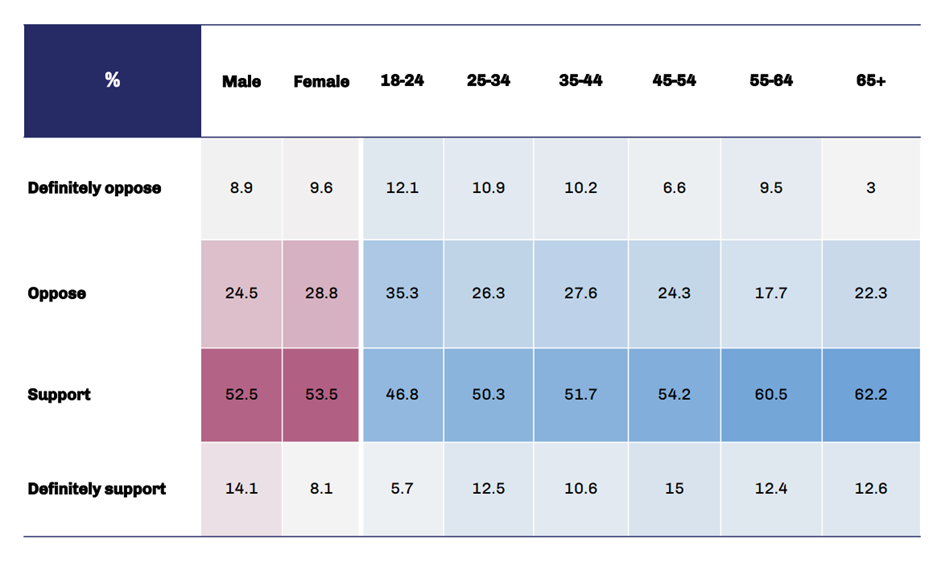 The rate of those who “support” the Assad-Erdogan meeting increases with every age group.

ÖNCEKİ KONU
If there was a general election this Sunday, which party would you vote for? (%)
SONRAKİ KONU
“Türkiye aims to join Shanghai Cooperation Organization”
Tweetle
admin