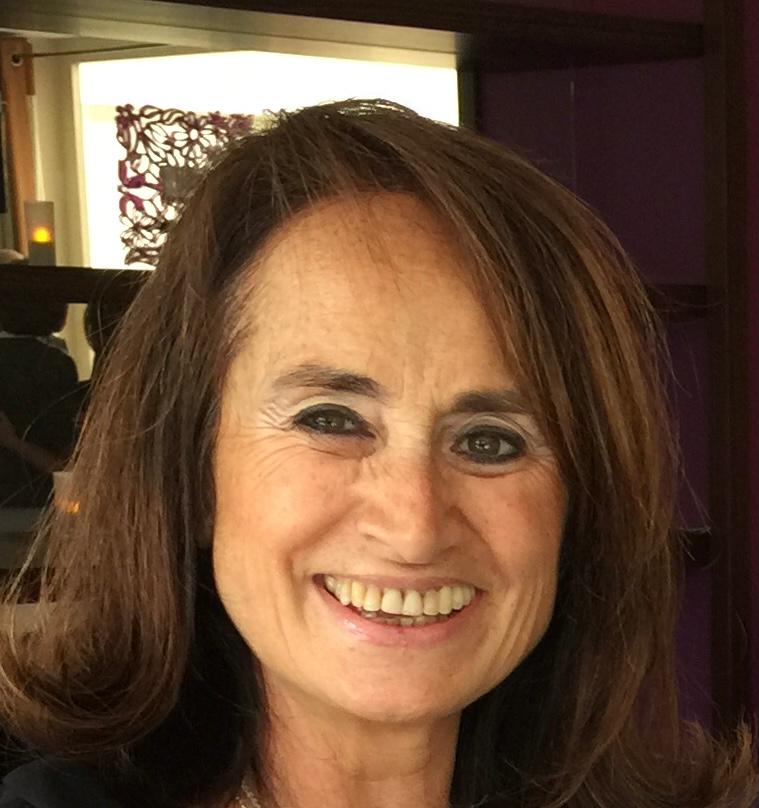 A peak labor shortage in the West

There is a labor shortage in the economy of Western countries that has not been seen since the second world war. The biggest gap between job openings and available workers, in postwar history in many western countries, was a real problem during the summer holidays in airports, stations, restaurants and hotels. This inability to find people to hire has spread across the French economy for example; according to the latest figures from Dares (Research, Studies and Statistics Department), the number of unfilled jobs in France amounted to 368,100 in the 1st quarter of 2022, an increase of 75% compared to the 4th quarter of 2019. A large majority of them are so-called “field” positions, not eligible for teleworking and for which the debates on hybrid work seem very theoretical.

At the dawn of Back to School, these figures will take on a very tangible reality with the anticipated disruptions in public and private sector…According to the press in France, 8,000 school bus drivers are missing for the start of the school year in September. This unprecedented situation is also experienced in virtually all industries, in many European countries such as Denmark. Long before the Covid-19 crisis, Denmark was already facing a labor shortage. For example, the public sector union Forbundet af Offenligt Ansatte (FOA) warns in its 2020 report that 40,000 social and health workers (SOSU) will be short of 40,000 social and lack of 6000 nurses 7 by 2025. This situation has since worsened and a number of growing Danish companies are experiencing recruitment difficulties.

Similar situation exist in Canada also; the labor shortage is not a new phenomenon in the country. Actually, in Canada, 55% of companies struggle to recruit the employees they need, which forces them to work longer hours and postpone or refuse orders. In addition, companies have difficulties to retain existing active persons.

While the global recession has become a reality

All these difficulties come at a time when the global recession has become a reality…according to international economy experts: the Eurozone will be in recession by the end of 2022; the United States may be able to avoid it, but it will not escape a serious brake; as for China, the engine of the world economy for a quarter of a century, its growth has never been so fragile. Gas shock in Europe, very pronounced rise in interest rates in the United States, endless confinements and serious real estate crisis in China…to name only the glaring difficulties…

Earlier this summer International Monetary Fund (IMF) warns about the uncertainty of the global economy for coming months. The financial institution expects global growth of 3.2% in 2022, down 0.4 percentage points from its April forecasts, then 2.9% in 2023, i.e. a sharp slowdown after the 6.1% recorded in 2021, the first year out of the Covid-19 pandemic. The start of the Russian war in Ukraine had been added to the existing global gross domestic product (GDP) contraction

The drop in foreign-born workers coming to Western economies amid the spread of COVID-19 and policy changes. Denmark, where the foreign workforce represents just over 10% of the total workforce, is one of the countries where the risks of labor shortages are growing rapidly; this situation could lead to a slowdown in growth or even a recession because many companies could find themselves in a situation of not being able to fulfill orders. Faced with this shortage, the employers’ organizations are proposing to encourage the immigration of a qualified workforce.

The COVID health crisis was part of the reason for the decline in immigration in the U.S. ; Immigration slowed in the U.S. between 2019 and 2021 and leaved the labor force about 1.6 million workers smaller than it would have been if it had stayed on its pre-pandemic trend. According some work economy experts, the U.S. workforce is aging and cannot meet the economy’s capacity…Additionally a lack of immigrants coming into the labor force will cause profound economic losses in the future…

Experts says that the US needs more foreign workers to solve labor crisis…The situation is very similar in Canada; nearly 4 in 10 companies predicted a labor shortage at the start of 2022, while a similar proportion of companies expect to face challenges in recruiting qualified employees.

Indeed, after the shutdown caused by the pandemic in 2020 405,800 immigrants were admitted in 2021, the highest level of immigration in history of Canada…By the end of 2021, the number of vacancies had increased by 80% compared to the pre-pandemic level. Canada’s working-age population (15 to 64) has never been older. More than 1 in 5 working-age Canadians is approaching retirement age! Modest, but sustained, increases in immigration levels will not fully offset the long-term effects of population aging, but they are essential to mitigating the effects of aging on the labor market over time.

The lack of manpower in the West:  back to the period after the second war?

According to trusted Canadian sources the labor market outcomes of recent immigrants improved dramatically in the years leading up to the pandemic. Temporary foreign workers and international students, obtaining permanent residency, have become increasingly important sources of labour. One-third of international students who arrived in Canada in the late 2000s and early 2010s became permanent residents within 10 years of arrival. The diversity of these foreign students is also obvious; International students declaring employment income in 2018 in Canada come from all over the world: Nigeria (68%),India (61%), Iran (54%), Brazil (52%)…The lack of manpower in the West recalls the period after the second war and all related problems…The existing situation in the Western countries  pushes us to think about the Turkish workforce  sad adventures in Germany and France of 60s…